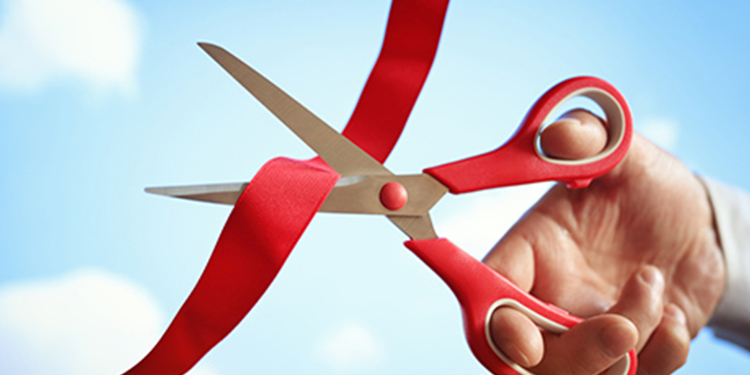 Although the World Health Organization (WHO) has approved vasectomy as the best, safest and most affordable surgical method of permanent contraception, some people are unable to undergo this surgery in their country due to the high cost or other restrictions. .
Traveling to Iran as a medical tourist is a good option for these people to save a lot of money as well as having this surgery in modern hospitals that are well equipped by experienced surgeons.
However, given the time and energy it takes to plan a trip to other countries, it can be frustrating.

As a trusted medical tourism platform, Khoy Milad Hospital will plan and guide this trip for you from start to finish so that you can be operated on in the best conditions with peace of mind.

Why Khoy Milad Hospital for vasectomy?

The high cost of cosmetic and medical surgeries and their long waiting time have increased the demand for medical services in Iran.

Furthermore, due to the high quality of medical services and equipment in Iran, medical tourism has grown by more than 40% in recent years.
In addition, Iran\'s geographic location, hot and cold mineral springs and tourist attractions have made it a high potential in the medical tourism industry.

Indeed, a unique combination of experience, facilities and natural resources, coupled with low costs, is the key to the success of the Iranian healthcare system.

VASECTOMY IN MILAD HOSPITAL: ALL YOU NEED TO KNOW

Vasectomy is a surgical procedure for male sterilization or permanent contraception that cuts the tubes that carry sperm from the testicles. If men are absolutely sure they don\'t want to have a child in the future, vasectomy is a good option for them. It is a permanent form of male contraception with an effectiveness close to 99% and is an outpatient surgery with a low risk of complications or side effects. It does not affect sexual desire or masculinity in any way. They will still have erections and ejaculations, but the sperm will not contain sperm. During a vasectomy in Iran, the vas deferens emerges from the scrotum (which is the sac that contains the testicles) and then becomes blocked and cut, preventing the passage of sperm. It will not prevent ejaculation. It is the seminal vesicle located above the prostate that is higher than the vasectomy site that produces most of the ejaculated fluid. Testicular sperm production continues even after a vasectomy. However, a man\'s testicles produce less sperm over time, and his body absorbs the sperm produced.

Since sterilization is, in principle, a final decision for men, it should be carefully considered. The possibility of changes in living conditions that lead to the desire to have children again (Divorce, death of a partner, or a child) should also be considered.

WHO IS A GOOD CANDIDATE FOR VASECTOMY IN Milad HOSPITAL?

DO THAT AFFECT SEXUAL LIFE??

Men sometimes avoid sterilization because they fear that their sex life will be affected. However, this fear is completely unfounded: the hormonal production of the testicles, strength, sexual pleasure and also the ability to achieve orgasm are not affected by sterilization. The amount of ejaculate remains almost the same because seminal fluid is usually produced by the prostate and other glands and contains only five percent sperm. The testicle also continues to produce sperm, even after a vasectomy, but breaks off again soon after they pass into the closed vas deferens.

The cost of a vasectomy in MILAD HOSPITAL AT KHOY CITY is very different from other countries. This difference is due to the number of applicants and hospitals that perform vasectomy. The cost of a vasectomy in Iran is about $500, while the cost of this operation is $4,500 in the United States, $2,300 in Europe, $1,900 in Thailand, and $2,300 in Turkey. This huge difference in cost, despite the high quality of services, is not ignorant!

Home About Us Our Services Meet The doctor Team Contact Us

WHO The Iranian medical system Ministry of Health of Iran